Happy New Year and welcome to the 2018 housing market, I think there is an interesting and exciting year ahead. 2017 turned out to be a politically turbulent year, and an interesting one for the property market, once again demonstrating the resilience of the British when it comes to home ownership.

The latest report from LSL revealed that average house prices have seen a return to growth after several months of slowdown and the Land Registry reports that house prices are, on average, up 4.5% on last year, when the figure was 6.3%.

These figures are skewed by significant regional and timeline variations and should be viewed with caution. For example, the Land Registry reports a fall of 0.6% fall last month alone, despite the annual rise. The more recent LSL report this as 0.9% - its lowest since April 2012.

Within the South East the figures fluctuate widely (e.g. Westminster down 18%, Redbridge up 8.6%), although every region except Greater London has seen some sort of price rise. Rightmove is predicting an average asking price increase of around 1% this year – about a third of the rate of inflation.

RICS members concur in their latest Residential Market Survey that the short-term outlook for prices is broadly flat. The number of new-to-market properties has now been declining for 22 months in succession and, contrary to the usual laws of supply and demand, low stock levels in a country with a severe housing shortage do not always support dramatic house price increases. Most would-be buyers are not in the market, as their own property is not yet on the market. It’s a vicious circle that is broken when people put their faith in their agent to deliver results. Only then can wonderful things can happen!

A delightful semi-detached period cottage set in the centre of the village with deceptively spacious accommodation across three floors. On the ground floor are two reception rooms with a spacious sitting room to the front and to the rear, a comfortable dining room with inset solid fuel burner. From here adjoins the beautifully fitted kitchen/breakfast room having a comprehensive range of wall, (...) 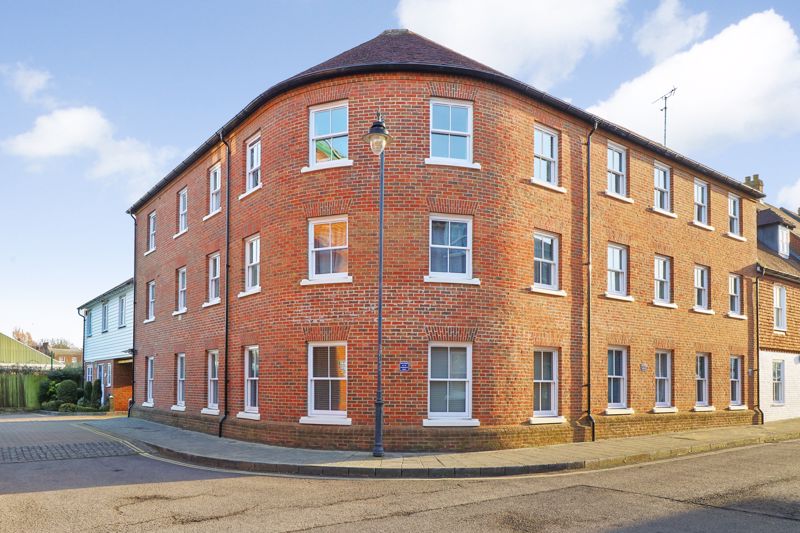 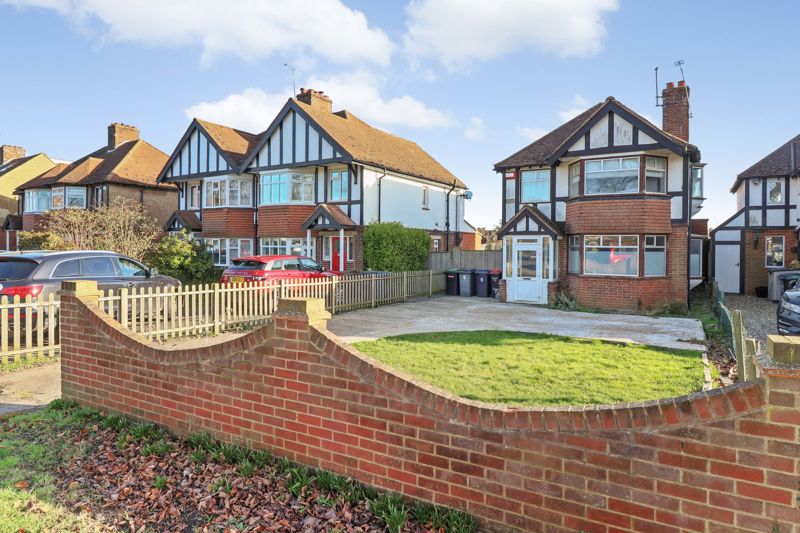 We would be delighted to provide a current market valuation of your own property, with no charge or obligation at all.

We are delighted to have been recognised in national award programmes on three separate occasions in recent years.

If you would like further information on any of our services, to arrange a valuation or would just like an initial informal chat we would be delighted to hear from you. Please use the details below or the contact form here. 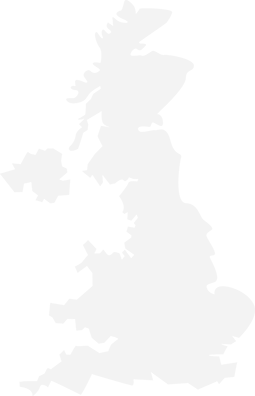